Milo Campaign: Never Give Up

We conceptualised a TV Series and Campaign for Milo Malaysia to promote positive attitudes and sports values among kids and families. Whether you win or lose, the aim of the campaign slogan and storyline targets youth everywhere to “Never Give Up.”

To achieve this, we produced an inspirational eight-episode reality series titled TAKKAN GENTAR that followed the trials and tribulations of a local kids football team, Ombak FC, vying for victory on the field while discovering the values that can only be learnt in sport. 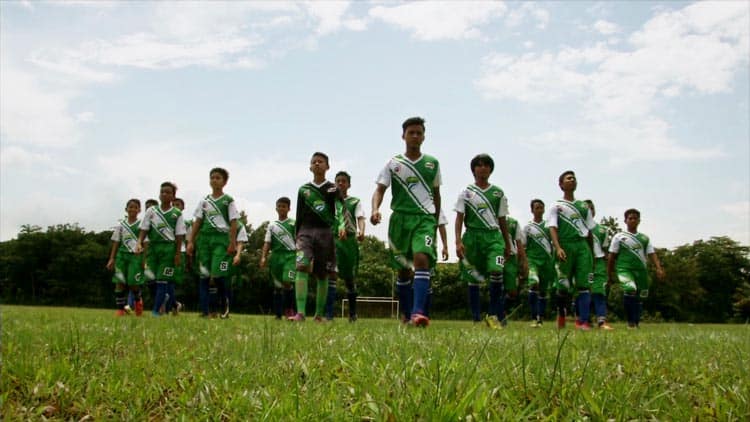 The Takkan Gentar concept and execution was the foundation for the entire campaign which rolled out on TV, social media, outdoor media, and enjoyed extensive press coverage. The integrated campaign was a finalist for “Best Use of Branded Content Onscreen” and “Best Integrated Media Campaign” in the 2016 Malaysian Media Awards, and is now running in its third year. 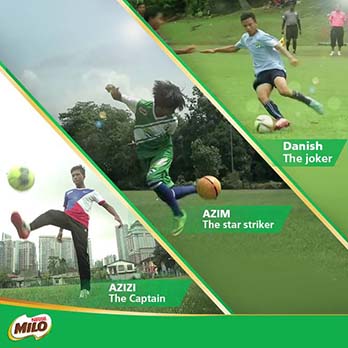 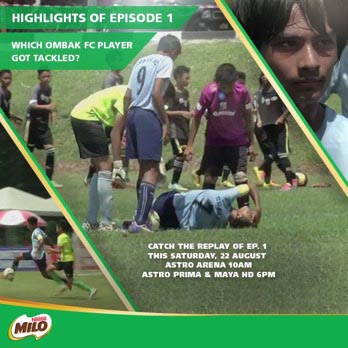 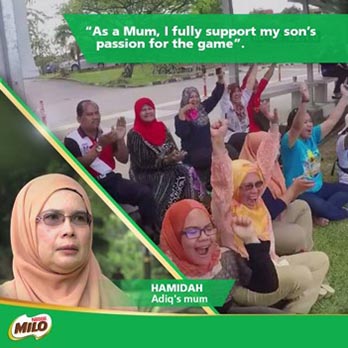 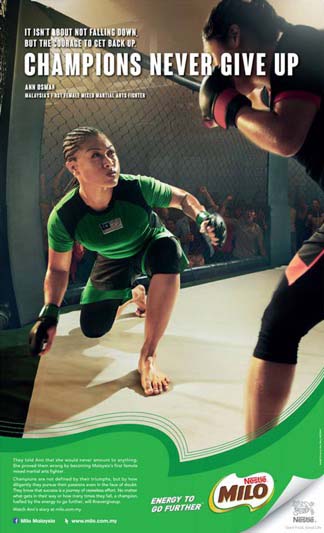 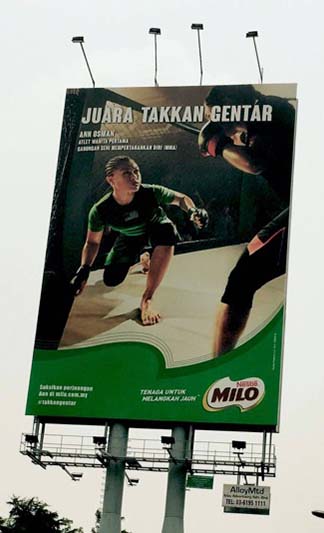