Started in 1998, The Moving Visuals Co. was among the first independent TV production companies in Singapore.  Co-founded by Khim Loh and Galen Yeo – the team began in documentary and factual production, and gradually expanded the company’s portfolio to other genres including reality, kids, short-form and branded content.

It has been an interesting road for TMVC.  Now into its third decade, the company continues to look for new challenges to grow.

TMVC was the first Singaporean company to work with National Geographic Channel, securing a commission to cover the Thaipusam festival in the Batu Caves of Malaysia. This was followed by a 3 part series – Indonesia: Beyond the Reefs that was directed and shot by Robert Chappell. This film won an award at the FICA Environmental TV Festival in Brazil. Bob has also worked with TMVC on other projects including Healers: Journey Into Ayurveda and Corporate Films for PSA. Now based in the USA, Bob’s notable credits include filming the Oscar winning documentary The Fog of War with director Errol Morris.

Another landmark TMVC production was Kachang Puteh to Popcorn: The History of Singapore Film which was the first history of Singapore’s film industry. This was produced for Singapore TV 12 (now known as Okto), and directed by Peter Lamb. It also marked the first of several projects centering around TMVC’s interests: Singapore & Asian history and popular culture. Peter would go on to direct the acclaimed series Site & Sound (which aired on Channel I Mediaworks and Arts Central) as well as Lost Images, which features the Ivan Polunin collection.

Other notable work during this period included Hungry Ghosts of the Chinese World for National Geographic Channel; and our long running arts magazine series called Yi TV (aka Art TV) for Mediacorp 8, which marked our foray into Chinese production. 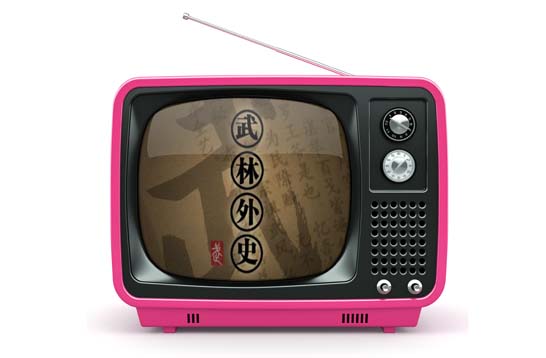 In the early 2000s, under Chien Chiu Ming, we set up our Chinese department. And in 2014, our first Malay lifestyle show Cantik Detektif (aka Beauty Detective) was produced and quickly became a hugely successful series. TMVC remains one of the few independent companies in the region to produce for the English, Chinese and Malay markets.

Children’s shows have a special place in our hearts. Our first children’s series was Count TV, an entertaining show based around Math which aired on Kids Central. This was succeeded with Hobby TV which starred funny hosts Randall Mayhall and Chua Enlai. Then, Jobs for Juniors saw us moving into kids reality programming. JFJ as affectionately known – ran for three successful seasons. These shows remain our favourites. Our kids room makeover series Groom My Room remains one of the longest running series on Singapore television – with 10 seasons and a spin off series Groom My School.  In 2017, the format was licensed and produced in Vietnam.

In 2016 – 2017, we embarked on producing scripted content for Chinese and Malay audiences:  Four Little Scholars and Long Qiam Pass, as well as our first Malay kids game show Misi Beta.