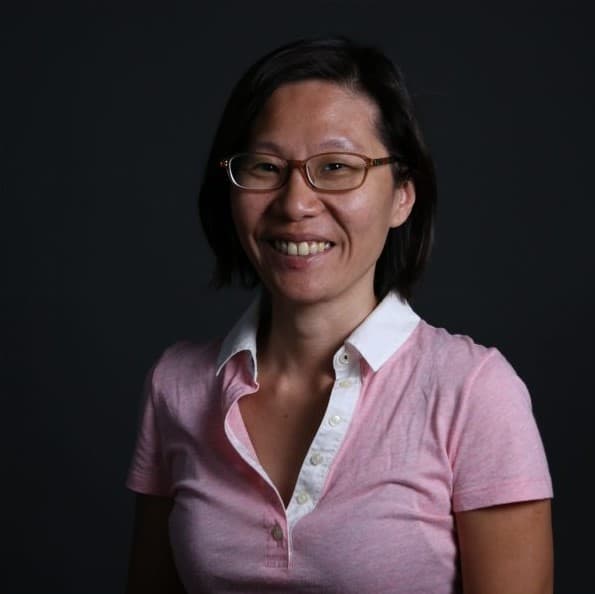 She is best known for developing and directing 3 seasons of the highly successful series Lion Mums for Mediacorp 5. Other notable dramas include Echoes of Time (Starhub E-City); The Fifth Floor & @Star Crossed (Toggle); Ubin Boy and Schoolhouse Rockz (Okto Kids). Other drama credits include directing for Channel U and Suria.

Her awards and accolades include:

Lay Har previously worked as Head of Production in Ochre Pictures for 5 years.