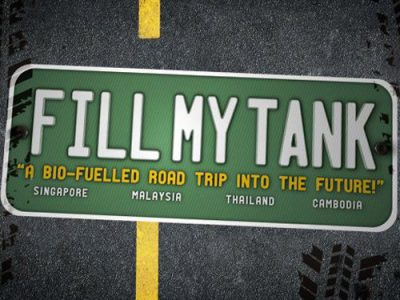 Energy consumption is out of control. Our non-renewable fossil fuel supplies are getting dangerously low, and we’re still using more and more every day! Fossil fuels release CO2 gases, polluting the air we breathe. How can we fuel our future without it costing the world? Sean Lee Davies thinks he may have the answer, but not without putting his theory to the test….after he’s had his dinner.

By converting waste cooking oil to bio-fuel, Sean will embark on a month long green road trip from Singapore to an orphanage in Cambodia. This orphanage has no reliable energy supply, but his bio-fuel converter could make a huge difference in their lives. During the journey he meets other people who are trying to solve this problem, by using everything from wind and sun to wood chips and pig manure.

His beloved 4WD “Big Betty” is thirsty and she’s developed a taste for bio-fuel. Can he find enough used cooking oil to get him the thousands of kilometres from Singapore, through Malaysia and Indonesia to Cambodia? And can he save the world, one drop at a time?

Fill My Tank was nominated for Best Social Awareness Programme at the 2013 Asia TV Awards. It was awarded Best Infotainment at the 2nd Asia Rainbow TV Awards in 2014. 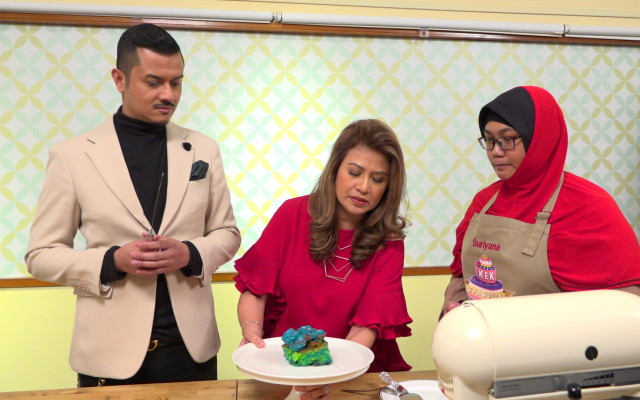 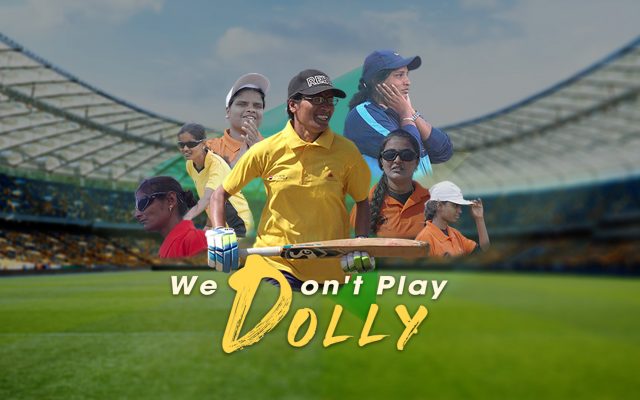