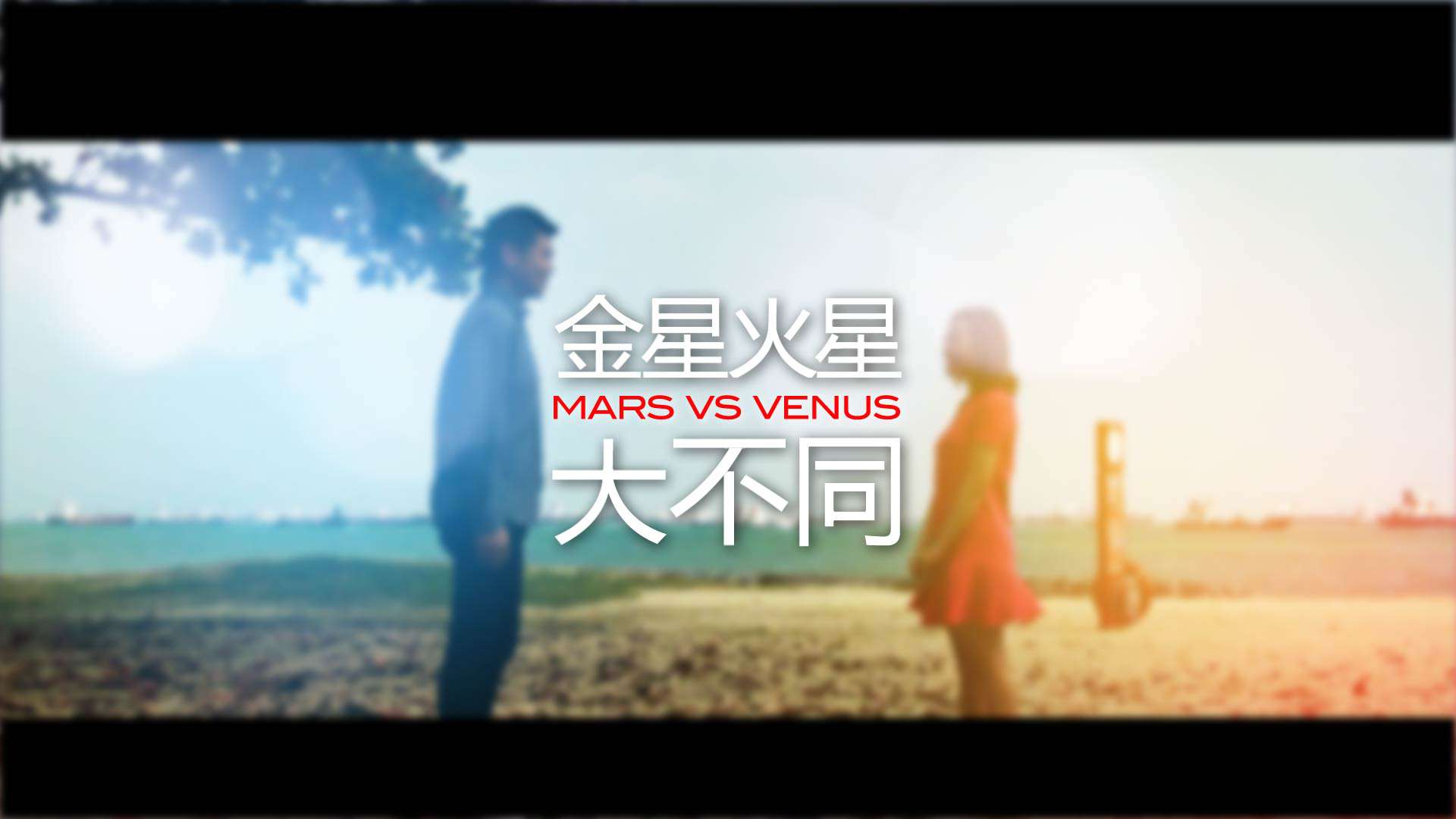 It is often said that women are complicated, while men are simplistic. Men describe women as nagging and over-sensitive, while women complain that men pretend to be deaf and dumb when women talk to them.

“Mars vs Venus” is an uproarious, provocative series about the battle of the sexes. It ran for 52 episodes on MediaCorp Channel U with the following hosts: 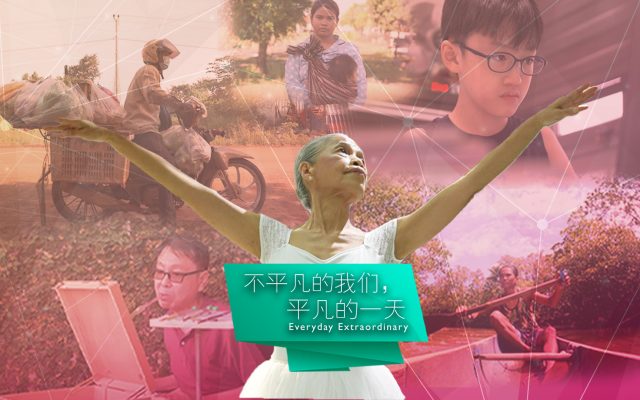 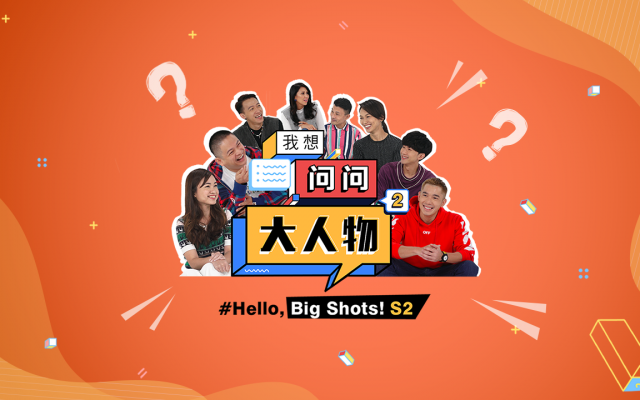 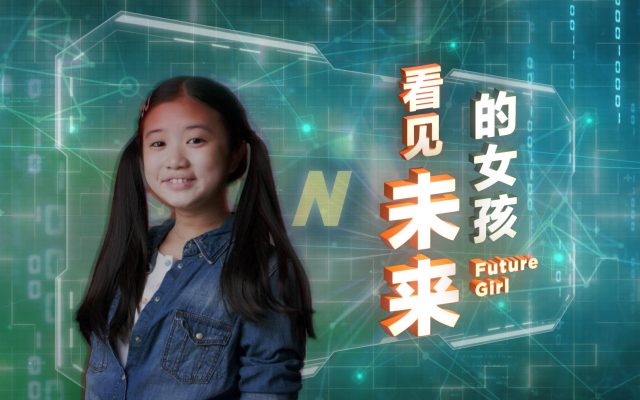