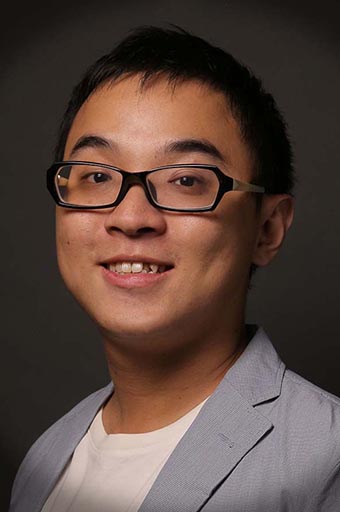 Benson Yap oversees the pre-production and production teams and processes up to final delivery of all our shows.  A Media Studies & Business Management graduate from Nanyang Polytechnic, he joined the team in 2010.

Among his numerous credits, Benson has worked with the Seoul Film Commission for international formats like K-Pop Star Hunt (7 x 1 hour episodes for Fox / Channel M / Channel V) and with various government agencies and tourism boards including Spain, Australia and Japan.  He also oversees an extensive network of talent and crew for the Company’s international shoots across several countries annually.  Other notable productions include the series Around the World with Voyager, a 5-part series filmed across Asia for the History Channel.