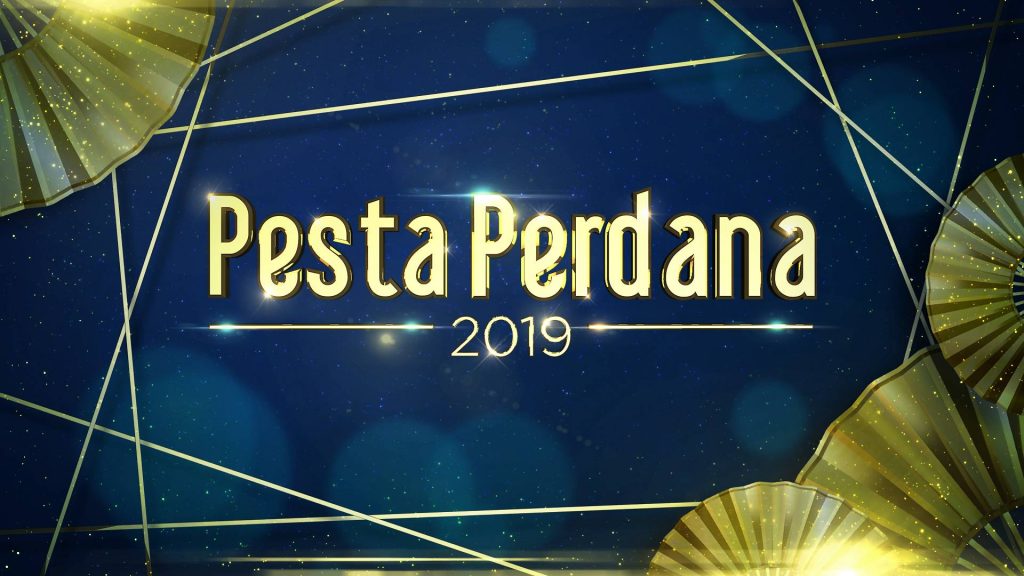 Congratulations to the Gotong-Royong! team for their nomination at this year’s Pesta Perdana! A big thank you to everyone who worked on it.

Our Producer Andy Effendy Idris is nominated for Best Writing – Info-Ed. If you haven’t watched it yet, the whole series is available on Toggle.